The goal of the Duved’s Prebop Orchestra is to follow unconditionally the artistic vision of its creator. In 2017, after two years on the Parisian jazz scene, Duved felt that something was missing. He wanted to hear a music that didn’t exist in Paris, so he decided to create it himself. While looking for musicians for the project, he came across classically-trained violinist and composer Adrian Delmer, with whom he shared his passion for early jazz. Together they started writing music and eating humous. They finished the humous but they are still pumping out the jams today.

The music of Duved’s Prebop Orchestra is in the continuation of the aesthetic created by jazz bands in the late 1920s and early 1930s: one that is heavily influenced by impressionist and romantic classical music but which retains dance rhythms that were so essential to early jazz, as it was originally popular music meant for dancing. The group offers a parallel reality in which this music never ceased to exist, and it explores what the sound could have become, if other styles had not taken the forefront of jazz at the end of the 1930s. 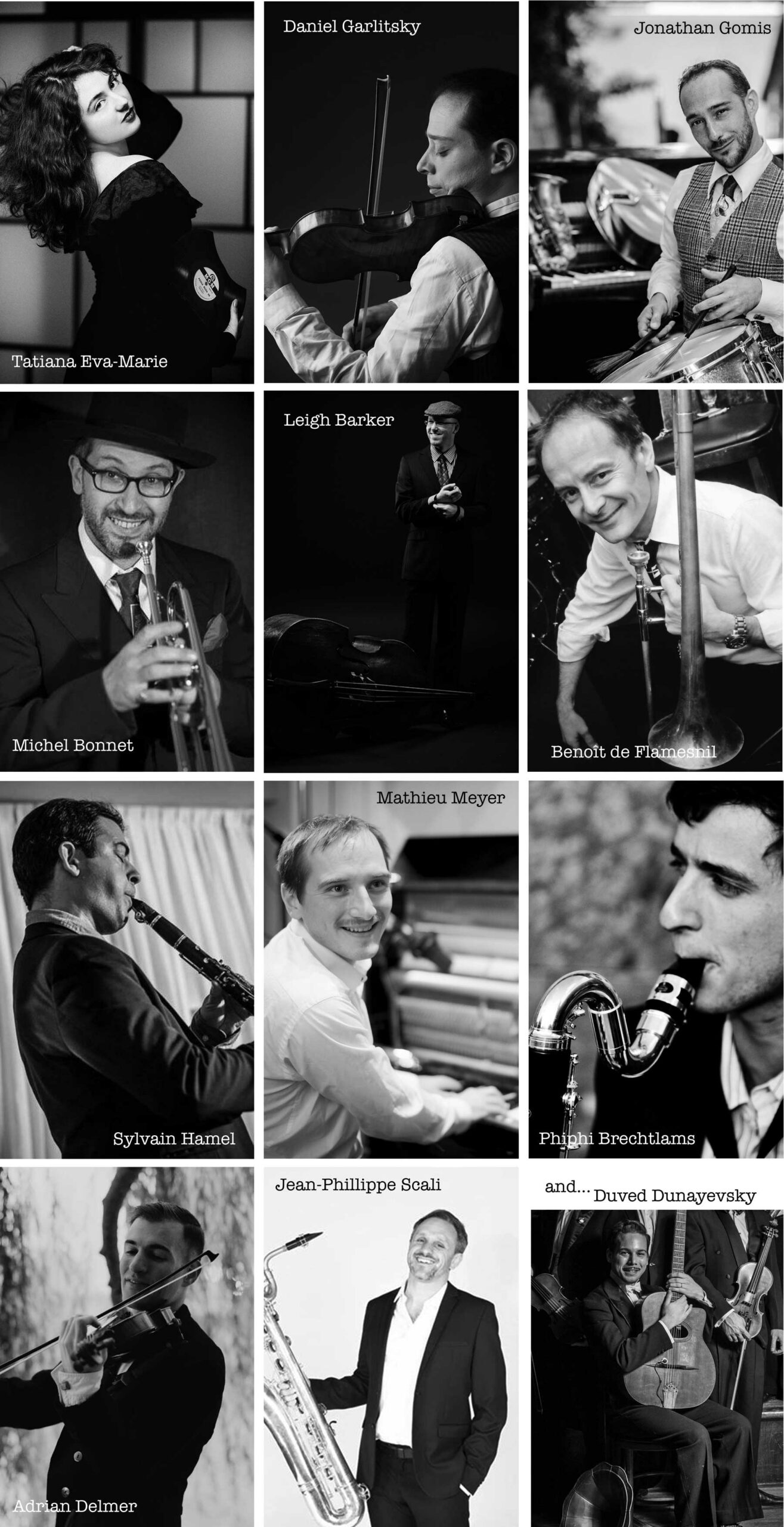